Dream Cheeky will help you know How To Fix A Door That Won’T Latch Properly 2022: Full Guide

It is not uncommon for the door of a modern automobile to refuse to latch closed. In this article we will discuss how this can happen and ways to resolve the problem.

In addition to latching problems, we will also cover several other reasons why a car door might be reluctant to shut.

Door latch designs have been developed over decades. Modern latch mechanisms function to keep the door secure to the adjacent jamb while driving and during an accident yet enable the door to be opened should a collision occur.

This is accomplished by the use of either a jaw type latch or a rotating tooth latch. 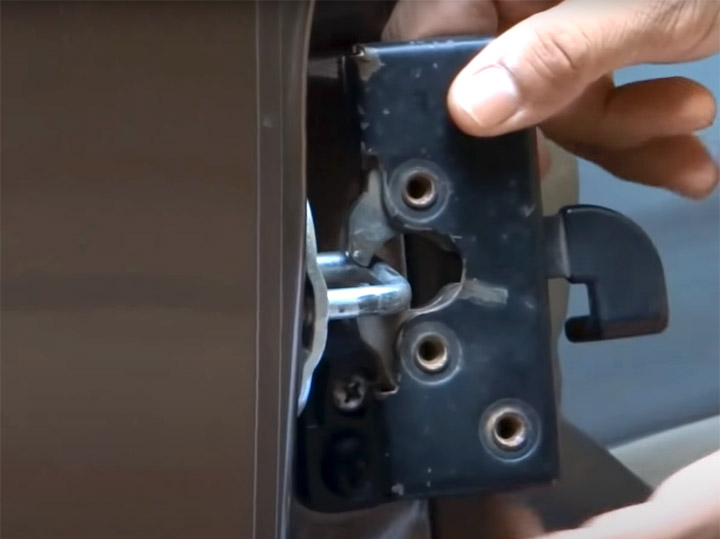 When the car door closes either of these latch types will firmly grip a headed striker pin or u-shaped striker bar on the door jamb. Whether your car has a jaw or rotating tooth type latch, for our discussion here we will simply use the term, jaw.

Reasons a Car Door Won’t Close All the Way

So your car door closes but won’t latch and can be pushed open. Or the door when closed just bounces open. 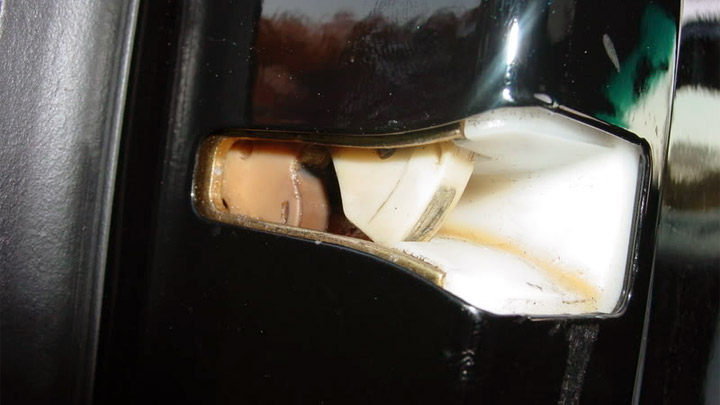 Examine the latch of the door that won’t close. Now examine another door that opens and closes properly. On this door you will see what a fully open jaw looks like.

If the offending door’s latch is not in the fully open position, the door will not latch closed.

See Also: How to Fix a Seat Belt That Won’t Retract 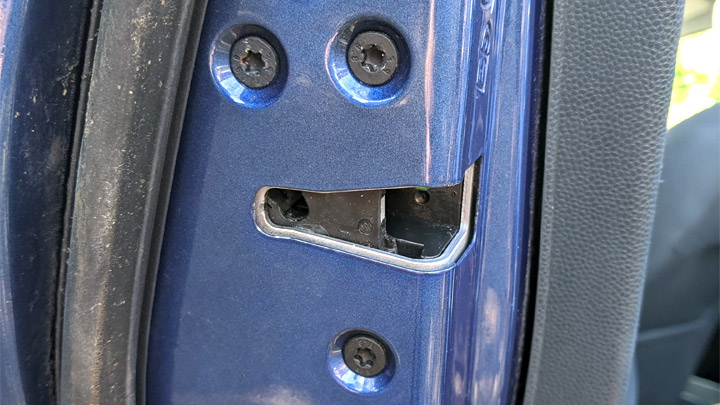 Examine the latch of the offending door. If the jaw is in any position other than fully open, there may be a latch mechanism problem.

Read Also: 4 Reasons What is Getting Into Your Car 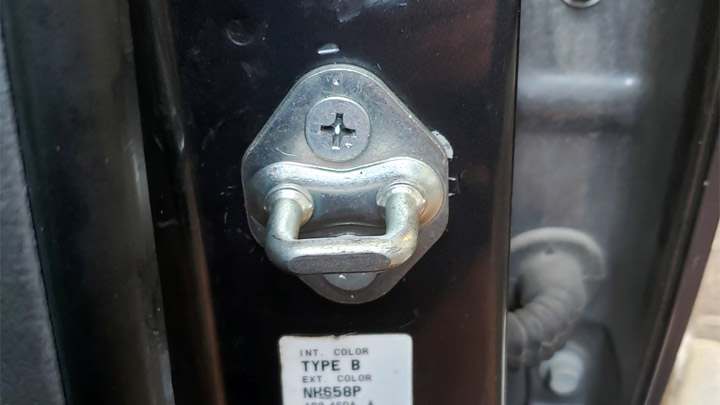 A sagging door may be the result of a prior mild collision which in turn causes the latch jaw to not align with the striker on the jam. Alternatively, the hinge fasteners may have loosened allowing the door to move out of proper alignment.

Corrective action will necessitate realignment of the door. This may be a difficult process for a DIY home mechanic. In most cases the car will need to be taken to a quality auto body shop for corrective action. 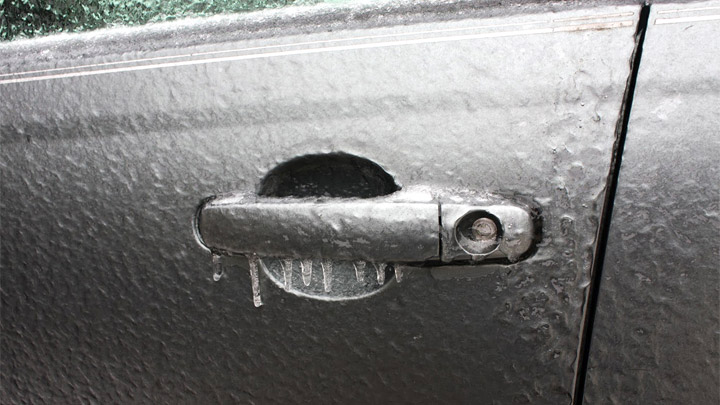 In a modern car a frozen door latch is a rare occurrence. But it can happen.

Such an event may occur in this fashion:

Your car has been parked for a while outdoors during a storm. Rainfall accompanied by plummeting temperatures has frozen up your windshield and windows. You open the door to grab your scraper and the door will not close. The latch mechanism has frozen such that the jaw will either not fully open or latch upon closing the door. 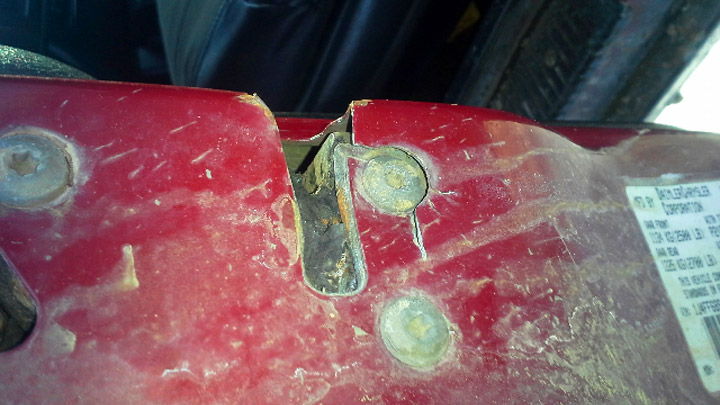 With older vehicles (especially those stored outside for long periods of time), enough corrosion of the jaw area may prevent a car door from closing and latching.

The latch that is stuck due to severe corrosion may possibly be corrected by following steps (3) and (4) in the “Jaw Won’t Stay in Latched Position” section above which deal with lubricating the jaw.

A latch operational mechanism failure is very possible if none of the steps discussed above correct the problem.

Should this be the case, repair or replacement of the latch mechanism by a qualified automotive technician will be required.

See Also: 5 Signs of Structural Damage in a Car