The P0449 engine code pertains to the EVAP system, which is the acronym for the Evaporative Emissions Control System. The purpose of the EVAP system is to absorb fuel vapor from the fuel tank to prevent it from being released into the atmosphere, which is environmentally damaging. The system collects fuel vapors via a canister filled with active charcoal. The captured vapors are then sent to the Chevy’s intake system where they enter the engine and are burned off during the combustion cycle.

Your Chevy’s gas tank has vent lines which connect to the EVAP canister, which usually sits underneath the car somewhere near the gas tank. Attached to the canister is a vent valve/solenoid which is responsible for letting outside air into the canister to dilute the fuel vapors prior to sending them to the engine.

Usually, when you have an EVAP failure, it is the fault of the purge valve or vent valve (also called solenoids).

What Happens When EVAP Fails?

Ultimately, when you have a P0449 engine code, it means the vent valve has failed. When the valve fails, it generally fails open. When this happens, the gas vapors are released to the atmosphere instead of sent to the engine. Additionally, the purge valve can get stuck open which can create a vacuum, constantly pulling vapors into the intake system, which can cause some performance issues.

If you have a small leak, you might not notice any symptoms. While the issue can cause some performance issues from AFR’s, it is usually not serious enough to cause major engine damage. Overall, the easiest way to identify this issue is through the engine code.

When you get a P0449 error code on your Chevy, the problem is most frequently caused by the vent valve failing stuck open. When this happens, you need to replace the whole canister which has the vent valve attached to it. Another possible failure point is the purge solenoid which I’ve included a picture of below. Additionally, this code can be caused by a bad gas cap. If this is the case, you might get a “check gas cap” light on the dash from time to time.

Fortunately, all of these parts are sub $50 and can be DIY’ed relatively easily. If you are going to a repair shop or dealer to have them fix the issue, you can expect to pay somewhere around $200-$250.

Here is a picture of the canister for a 2005 Chevy Tahoe:

Additionally, the problem can relate to the purge valve or solenoid which sits behind the throttle body. Here is a picture of a Chevy purge valve solenoid: 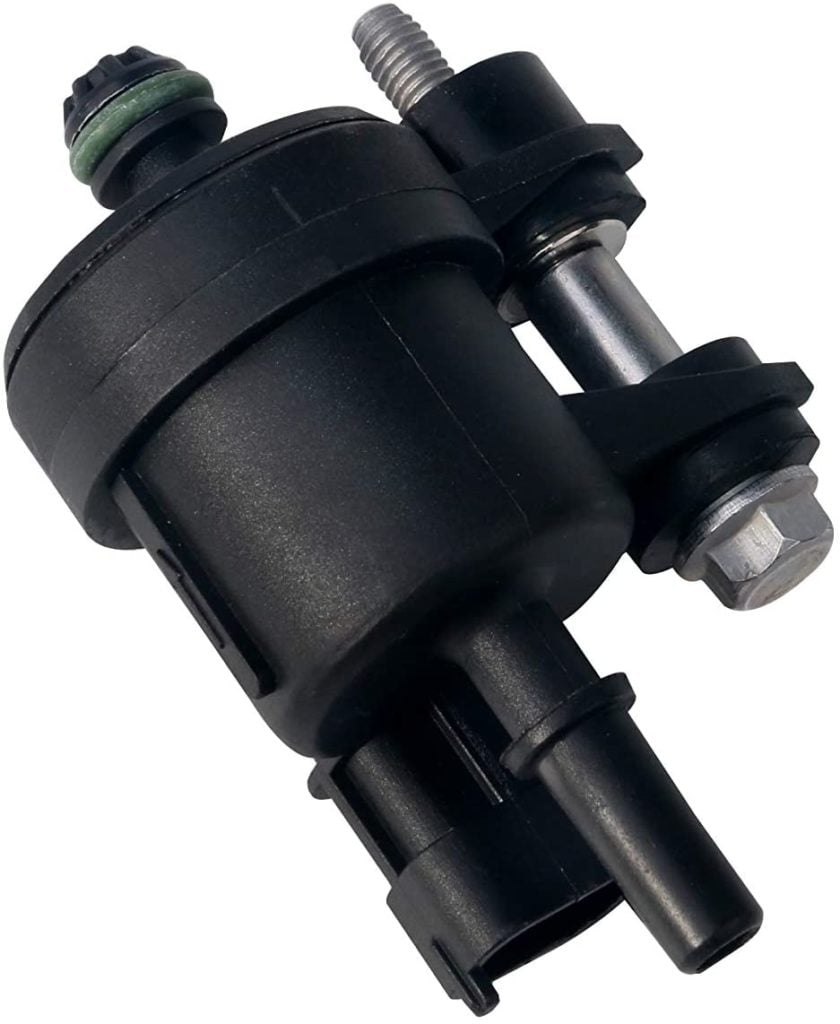