1 Southern Baptist List Includes Hundreds of Cases of Abuse, Beginning in the 1960s 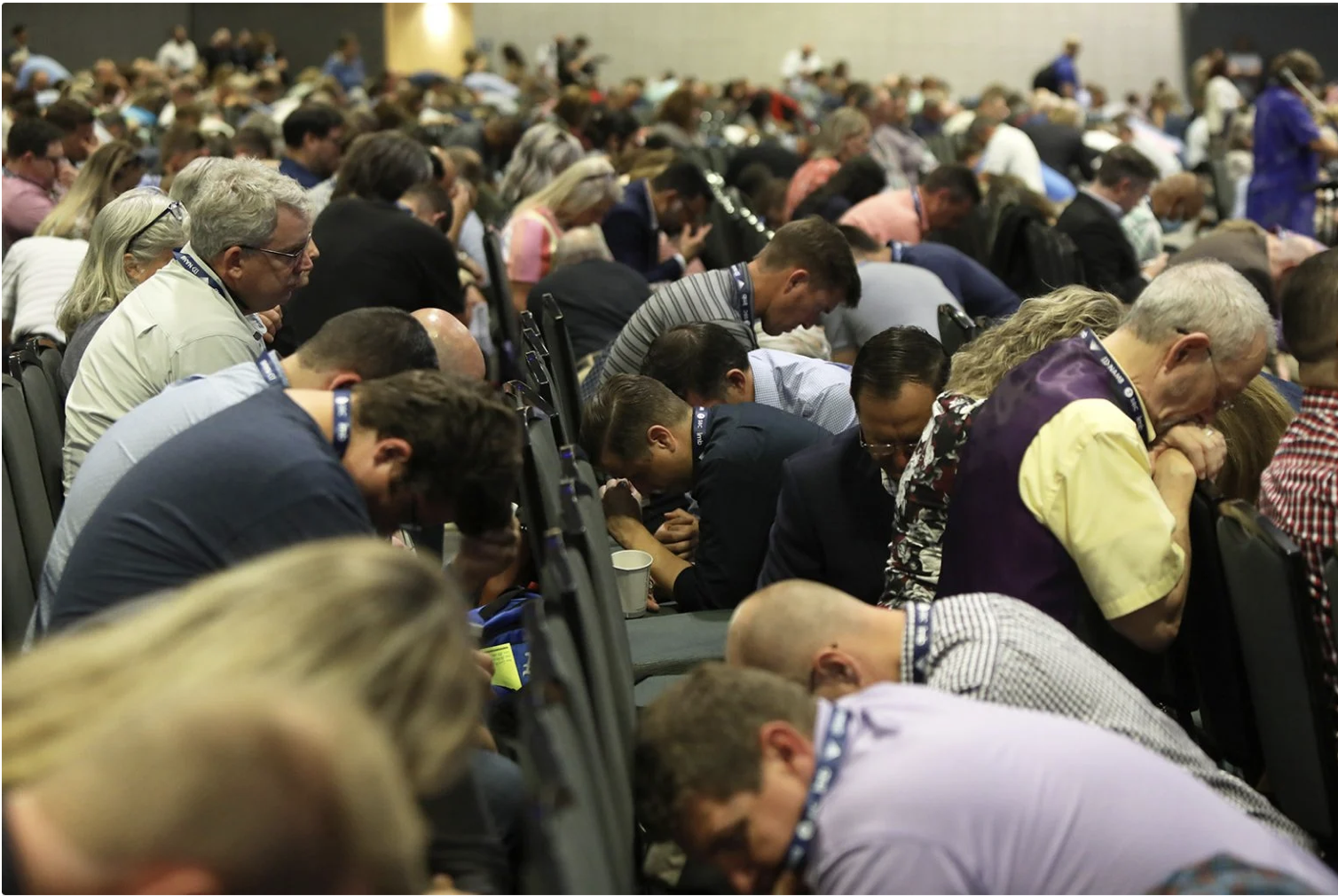